1969: HERO is founded in Canada as a manufacturer of airless paint sprayers for North American markets

1977: HERO entered into an agreement with “Strastint”, an Australian manual dispenser manufacturers, for the distribution throughout North America.

2003: NiT is founded in Italy by Alessandro Sacchet for the production of POS and in-plant automatic dispensers

2007: HERO and NiT combined their experiences and innovation to build a global company that was able to lead the market 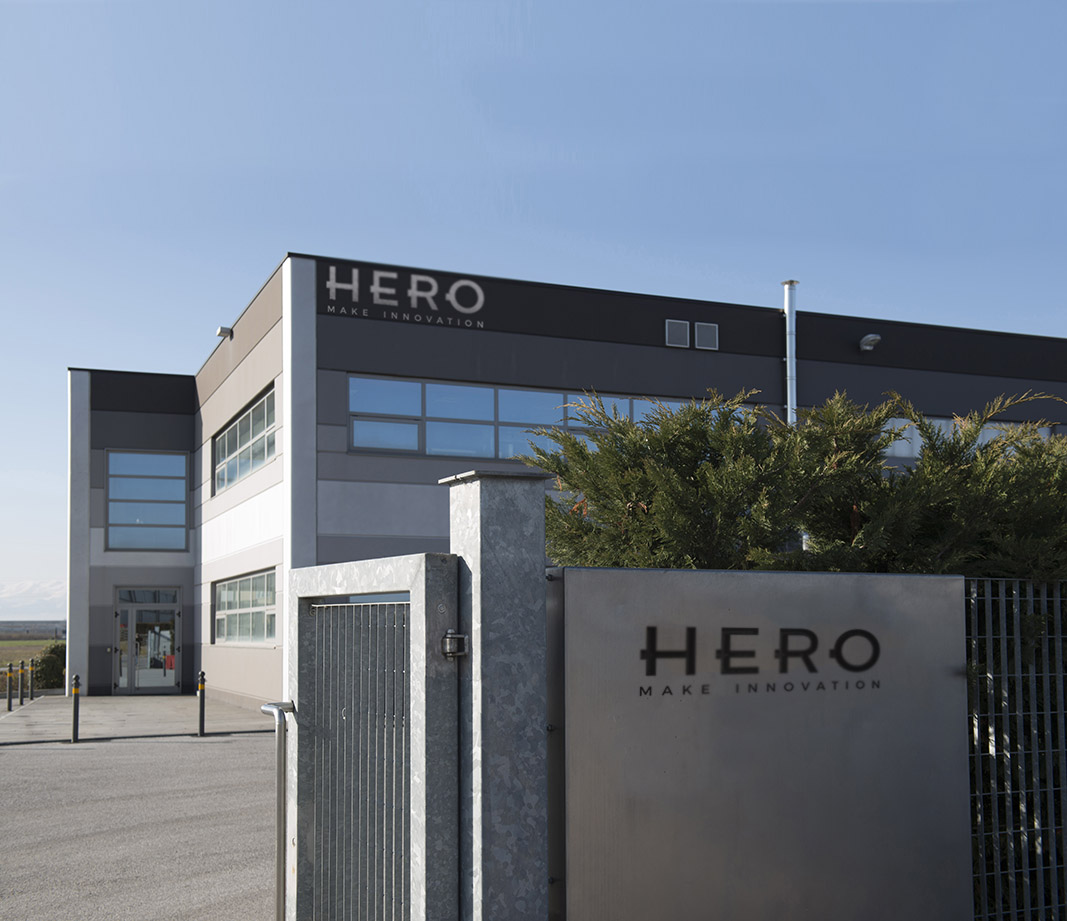